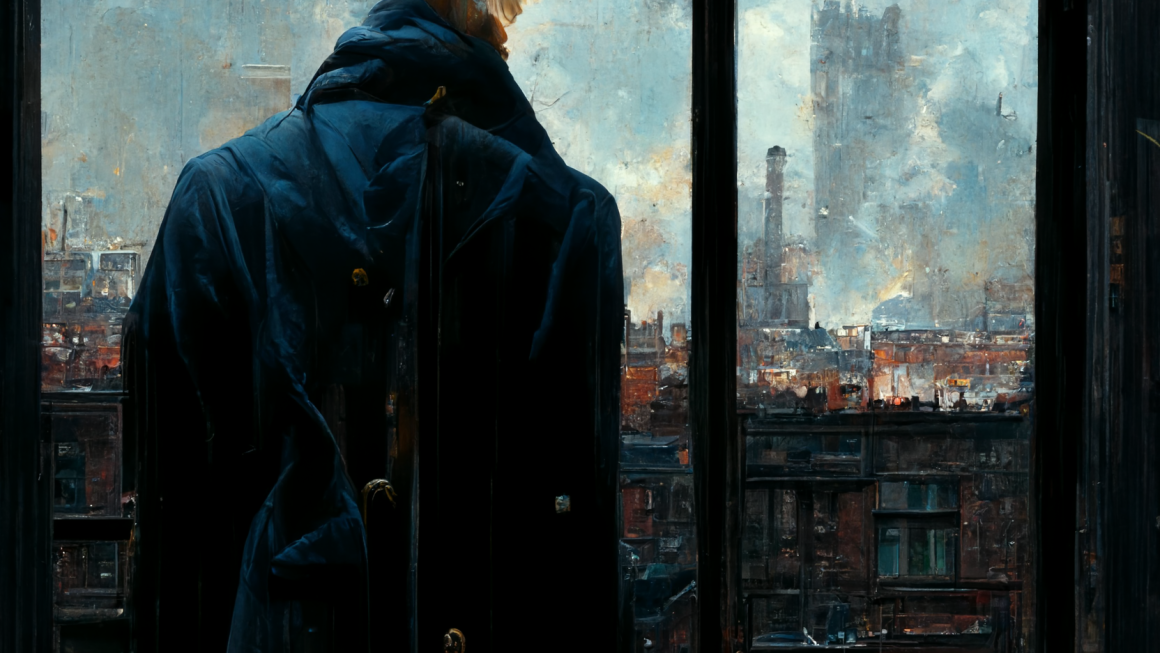 The alarm on his phone brings him awake. Carefully, so as not to wake the sleeping woman beside him, he sits up. With a sigh, he reaches into his neatly folded clothes and pulls out the pistol concealed there. Standing up he walks to the foot of the bed as the women stirs and slowly wakes. Lifting the gun, he aims it directly at her chest. He looks into her eyes and finds sadness and pity. She knew. Even before bringing him back to her apartment, she knew. Ignoring the tear rolling slowly down his cheek, he clicks the hammer back. She smiles softly and slowly gets up, making no attempt to rush him. Walking calmly to the blackened window of her apartment she turns to face the man, opening her mouth to speak. His finger squeezes and he hardly notices the recoil as the bullet leaves the barrel. For a moment, she hangs motionless. Before the glass shatters and she flies out into the morning sun, bursting into flame. Returning to his clothes he quickly gets dressed. After pulling on his boots, he examines his reflection in the wall mirror. Black unruly hair frames a handsome face that contain vividly green eyes. A bright blue jacket loosely buckled over a white shirt and black trousers that are tucked into black riding boots. He slowly pulls on white gloves and places the pistol into its shoulder holster on his left side.

“Is this what you had in mind, uncle Dorian, when you made me like you once were?” He softly asks the empty room before turning towards the door. 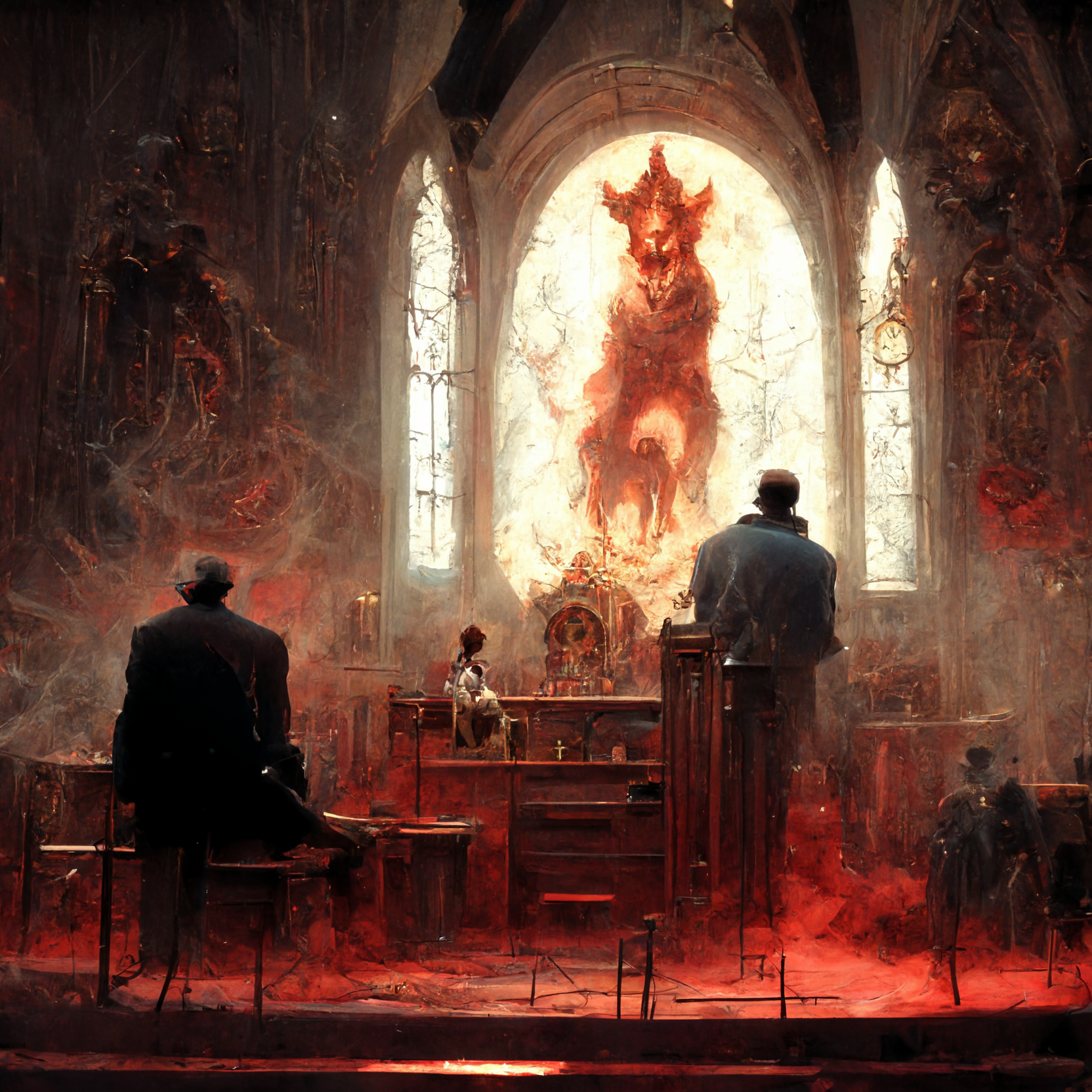 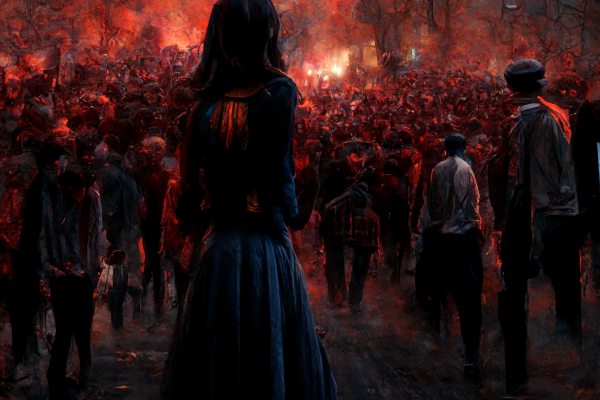