In the centre of a stone circular chamber sits a small candle in a pedestal. Getting. Up from his seat at the edge of the chamber, a young man walks forward up to the edge of the pedestal. Focusing on the small flame in front of him, the boy takes a few slow breaths to calm his nerves. Reaching inside he slowly releases the power bound inside of him. The flame on the candle lifts off its wick and moves over to dance slowly on his outstretched hand. Smiling the boy manipulates his fingers and the flames begin to grow and flicker, slowly forming into a moving figure eight. Standing up from leaning against the wall an older man smiles as he takes a stance.

“Very good Jacob. Now let’s see you if you’re capable of using it yet.” As the old man finishes speaking, he stretches out his left hand. Within moments a shimmering wall spreads in front of him, distorting his image. Moving his fingers, the boy manipulates the fire. From the figure-eight, it quickly takes the form of a spear. Turning to face the old man he clicks his fingers and the spear multiplies, splitting into three. With a gesture, all three spears travel at blinding speed towards the old man. With a smile, he stretches out his fingers a fraction more and his shield starts to churn violently. With a Roaring explosion, the spears collide with the shield, sending sparks and flames in every direction. Shock covers the boy’s face but before he can move the flames begin to turn into a fiery vortex that begins to diminish. Within seconds the flames are gone and all that remains is the old man and his shimmering shield. Smiling he releases his power and the wall vanishes. Walking over to the young man he ruffles his hair.

“Very good. You show great progress. I think that will do for this morning’s lesson. How are you getting along with the other students here?” Shrugging the boy picks up his bag and jacket from where they were against the wall.

“I don’t know master. They seem to like me well enough, but I feel there’s something not right.” Putting his arm around the young man he begins to walk next to him toward the exit.

“Well, you’ll just have to try a bit harder. I know it’s not easy starting a half year behind everyone else, but it couldn’t be helped. Anyways off with you, young man. Go enjoy the sunshine while you can.” Pushing Jacob towards the exit the old man smiles. Smiling back, Jacob walks out the doors and out into the sunshine. Sighing as the doors clash, the old man turns, and a woman with Bright blue hair materialises out of the air in front of him. Dropping lightly onto the ground she bows to the old man.

“Worse than we thought. We have two days at best. What I wouldn’t give to buy more time.”

“Aye likewise. But We will have to make do with the time we have. Inform the others. Have them meet me in my office later tonight. There is much left to do and so little time to do it.” Looking back at the door as the woman disappears, a look of sadness crosses the old man’s face. 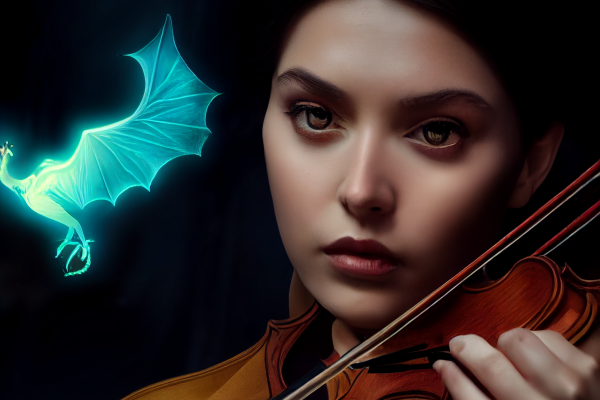